In case you haven't seen it yet, the first volume report for this (2017/2018) admissions cycle is out, and the numbers are almost categorically up.

The fact that applications are up doesn't come as much as a surprise. We've had hard data on test-takers and forum attendance for a while now, and as far back as June we started having an inkling that apps and apps at the top would be up.

(As an aside, we will make a prediction blog for next cycle around June of the coming year, so if you applying next cycle you may want to take a peek around then.)

But what has caught just about everyone off guard thus far is the massive jump at the 165+ ranges (and increases in just about every other LSAT bandwidth). It will be a more competitive cycle than the past few; we are near certain of that. But how competitive? Let's take a deeper look and put things in a bit more perspective. 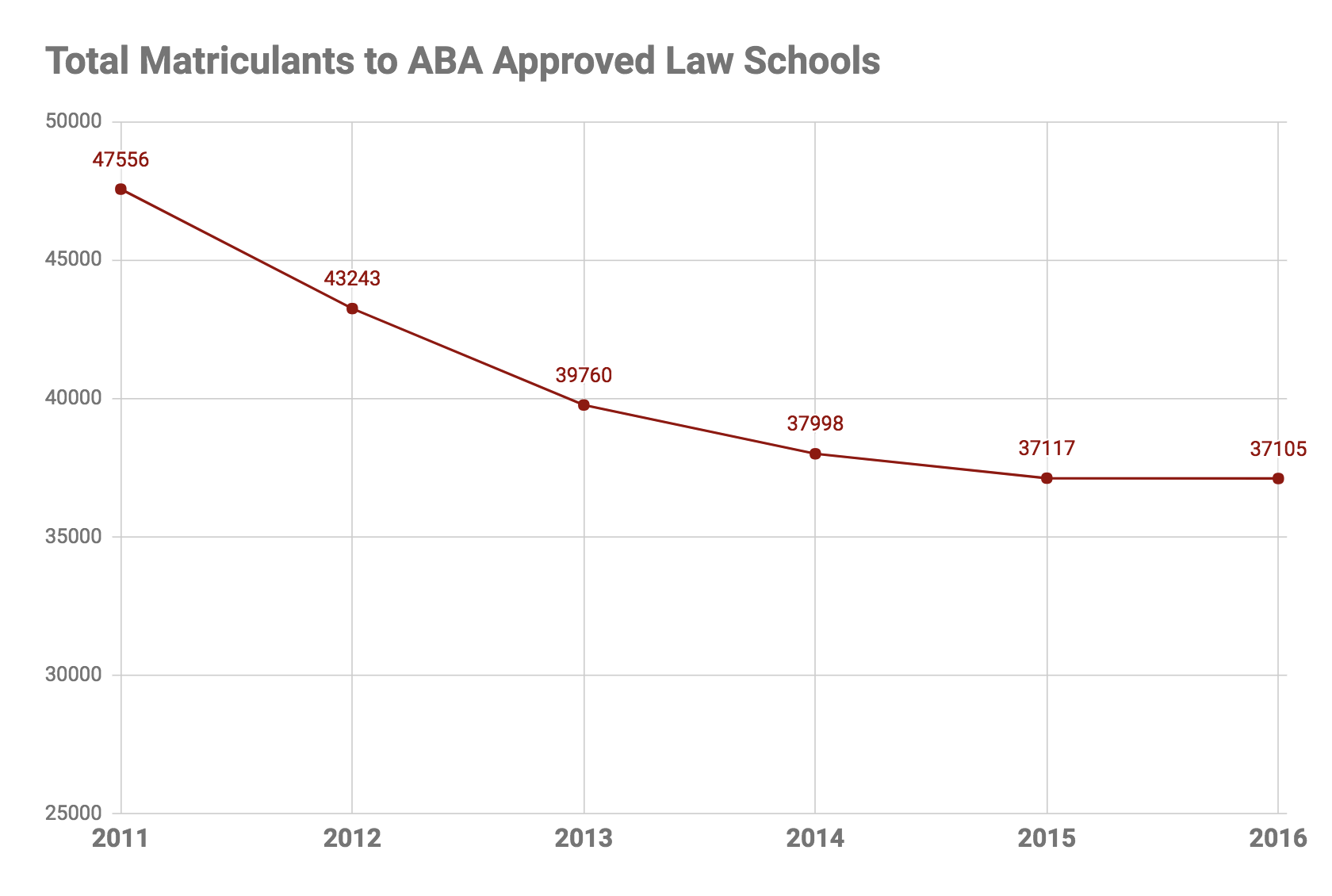 I'll wrap it up by sharing a secret of sorts. You know how it's very understandable and common for applicants to go through stages of great worry during the admissions cycle? Admissions officers go through the same ebbs and flows of worry too (hence the waves of admitting). For sure, this cycle will be a bit more competitive than in the past few years. But there will also be a bunch more of admitting that needs to be done. When it all shakes out, I think the end result will be increases are more toward "bit more" than "substantially more." Thus, it will likely be a bit more competitive a cycle, but not substantially more. Some schools will be able to move their LSAT medians up, others may focus, or readjust during the cycle to focus on enrollment rather than LSAT.

Button up your applications, be positive while on the wait-list, visit schools if you can, and try not to worry if you are hearing from others who have or have not been admitted to other schools. The admissions cycle is long and full of admitting – and we have just begun.